Welcome to the LoanSafe Forums!
Get free mortgage help today. Since 2007, the LoanSafe forums have helped millions of homeowners over the last 13 years either save their homes with a loan modification, obtain a short sale, forbearance, or walk away legally from their underwater mortgages.
Register for FREE
T 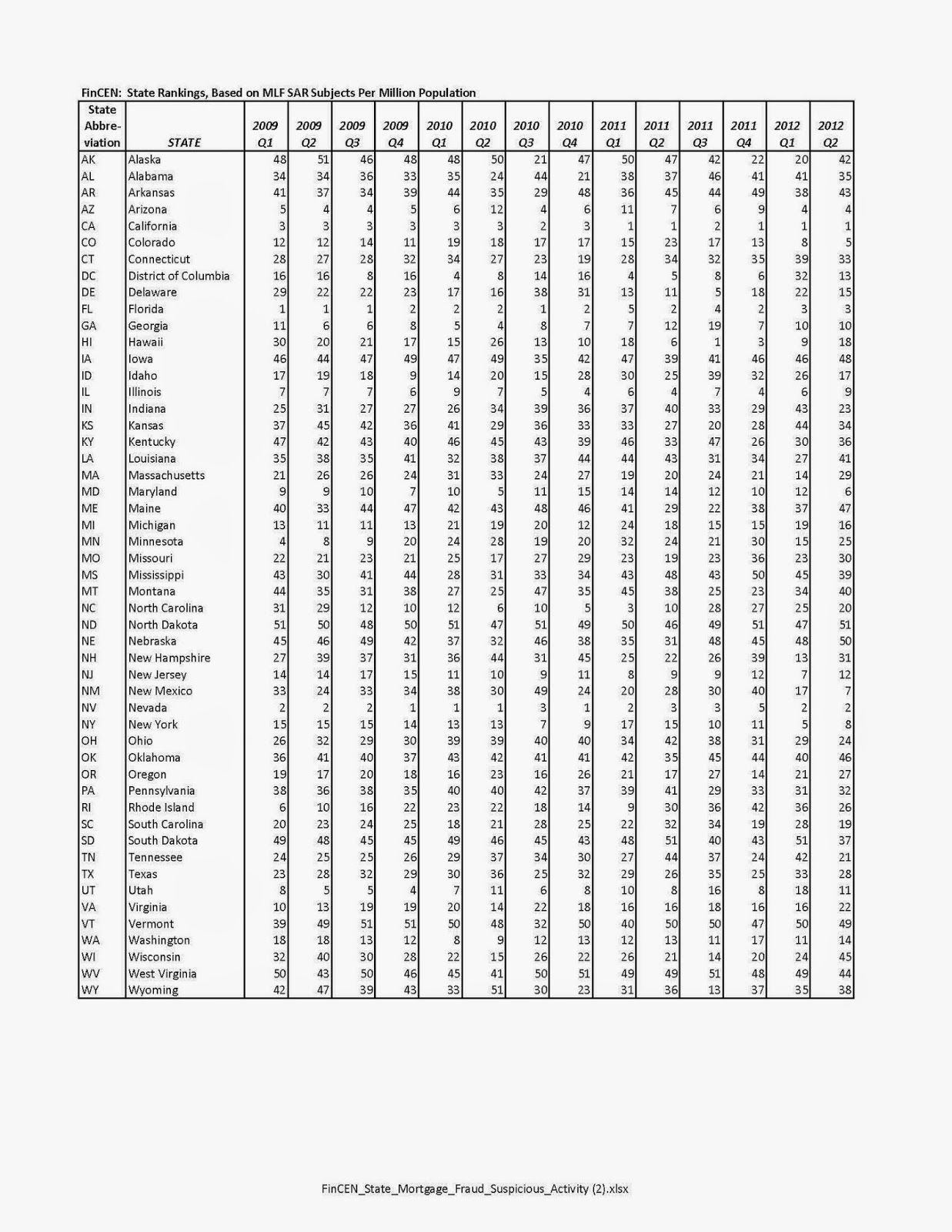 Decreasing SAR reporting activity may result from fewer fraudulent findings, but fraud
is reported to be on the rise. AML Policies are designed to catch it early.


Threats were made, and the industry scrambled to make sense of the procedures required and implement them. Systems were automated to allow easier online reporting. Yet FinCEN still hasn't released any new data since Q2 of 2012 - almost 2 years later. How does this help us in the field? Several calls to FinCEN went unreturned, so while there may be information in the works, we haven't seen it yet.

This lack of communication coincides with the general decline in foreclosures and the rampant fraud evident in No-Doc lending prevalent during the '00's. As with many government initiatives, the lack of information may simply point to changing priorities.

Whichever case, the rule remains in effect. For banks and deposit taking institutions, the "Know Your Customer" initiative remains at high alert. Lenders and brokers must retain their vigilance because BSA/AML policies constitute one of the major elements requested by state regulators at the time of audit.

DISCLAIMER: The comments by me and the materials available at this web site are for informational purposes only and not for the purpose of providing legal advice. Most of the information you find here is easily available on the internet. You should contact your attorney to obtain advice with respect to any particular issue or problem. The opinions expressed at or through this site are the opinions of the individual author and may not reflect the opinions of the firm or any individual attorney. Please Read our Privacy Policy and Legal Disclaimer Here.
T